It was his determination… 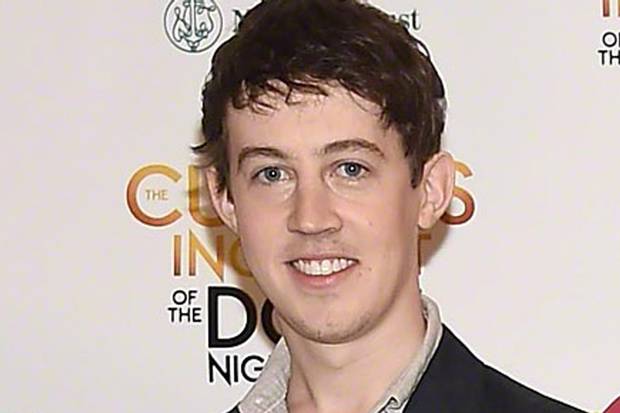 According to the drama teacher of Tony Award winner, Alex Sharp, it was his determination that she remembers most about the young man who had been rejected by drama schools in the UK, went to the US to try his luck there, and who had a blank resume when he was cast in the lead role of Christopher, in the West End production of  “The Curious Incident of the Dog in the Night-time“, a stage adaptation of the best selling book, by British author, Mark Haddon.

Meanwhile, in his acceptance speech Alex called for individuals to, “(b)e less afraid to be different,” this in reference to the character of Christopher, an autistic teenager.

Be brave and determined are two foundational messages in the career development practitioner’s lexicon. It is only through hard work and perseverance that you master your craft, and while the experts in their field make what they do look so easy (think of the tennis professional or the Broadway dancer), the hours and hours of practice behind the scenes, over a matter of years, is what gets them to the top of the rung in their career ladder.

How to be resilient in a competitive environment is a fundamental skill. Take Alex Sharp as your inspiration. It was his determination that saw him through.